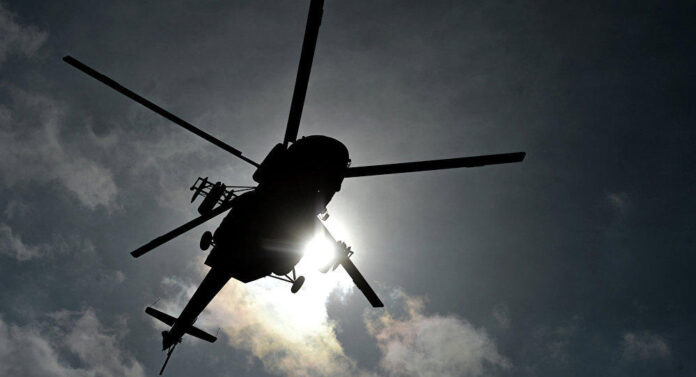 A Georgia Border Police Mil-8 helicopters crashed yesterday in the Gudauri region of the country. Today the 30th July was a day of mourning in Georgia in honour of the victims.

The helicopter was conducting a search and rescue mission when it lost control and crashed in the mountains. Onboard it had the crew, doctors and rescuers.

One pilot and his passenger from a paraglider that had crashed in the same area earlier were being sought after by the rescue crew. The traveler, who authorities say was a foreign tourist but whose identity has not yet been revealed, has passed away. The pilot is receiving medical care for his injuries and is alive. Investigative work has begun to determine what caused the helicopter to crash.

The interior minister, Vakhtang Gomelauri, visited the crash scene and lamented the region’s high accident rate while calling for stricter licensing requirements for paraglider pilots. He promised to look into the unfortunate helicopter crash’s causes as soon as possible.