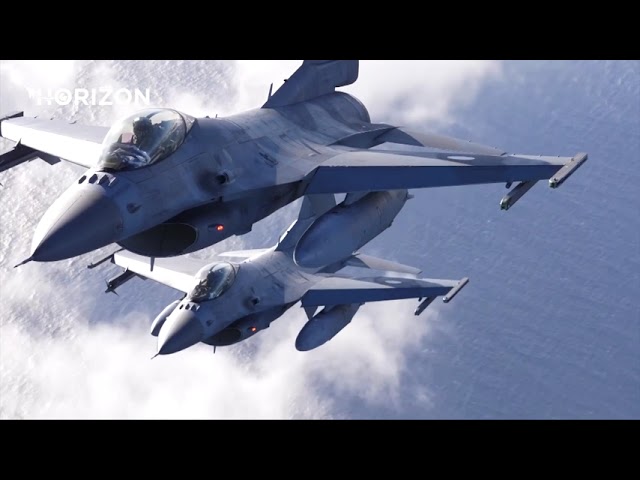 For the first time since the end of the Cold War, a US Navy Carrier Strike Group (CSG) has been placed under NATO command. The USS Harry S. Truman CSG, along with forces and personnel from 28 NATO Allies, conducted operations in the Adriatic Sea during Neptune Strike 22, a vigilance activity that lasted from 24 January to 4 February.

NetJets Doubles Down on Phenom 300 Series with New Deal, Signifies More Than Decade of Trust in Embraer