HomeNewsMaritimeCroatia will get two Coastal Patrol Boats from Vittoria Shipyard

Croatia will get two Coastal Patrol Boats from Vittoria Shipyard 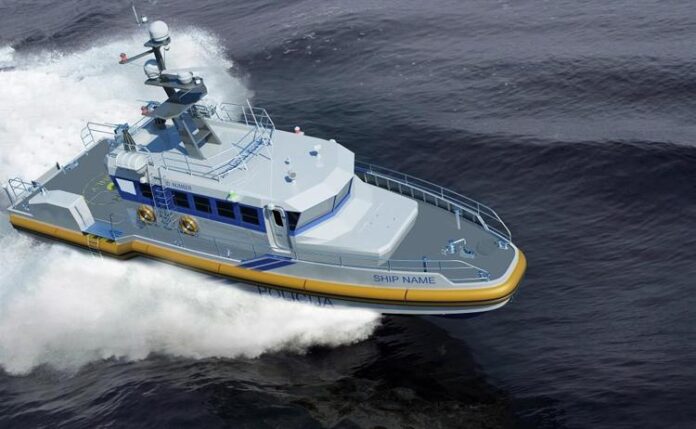 The Venetian company, which specialises in the design and construction of military, paramilitary, work, commercial, and transport boats up to 100 meters in length, has signed a contract with the Croatian Ministry of Internal Affairs for the design and construction of two Policijsko Plovilo CPB (Coastal Patrol Boat) units of 21 meters destined for the Croatian Police to carry out maritime police and sea rescue functions.

After competing in a public tender launched by the Croatian Ministry of the Interior in May 2021, Vittoria was awarded the order, worth over forty nine million Croatian kuna (approximately six million and five hundred thousand euros), co-financed by the EU as part of the Frontex external border control program.

The boats are slated to arrive in 2023. The two pieces, each measuring 6.5 meters wide and 21.5 meters long, will be entirely made of aluminum. They can reach a top speed of almost 31 knots thanks to a propeller propeller and two Man engines each rated at 1213 kilowatts. The units will have an infirmary area as well as a second shelter for the castaways in addition to the crew quarters.

10 Facts About Northrop Grumman’s B-21 Raider